Hit enter to search or ESC to close
Plumber Blog

By nicolekmcg October 2, 2019 No Comments 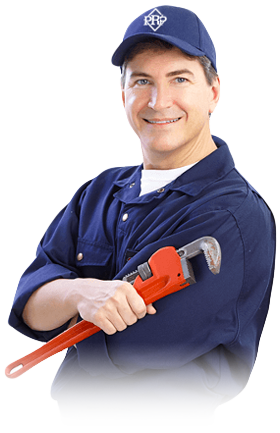 For some of these common slab leak causes, there are things you can do to help avoid them. Some causes can’t be prevented. Those problems are probably caused because of the plumber.

The first common slab leak causes are old construction. Old construction uses copper pipes, which wear out over time. Once the pipes are worn out is when you have a slab leak.

Another big cause of slab leaks is water quality. Chlorine in water is good because it keeps impurities out of the water. The problem is, those impurities are also in the copper pipes.

Chlorine eating away at impurities in copper pipes creates pinholes causing slab leaks. Pinholes are the most common slab leak causes that we find.

Another thing we run into is hard water. Hard water isn’t necessarily bad, but it’s acidic. The acidic water can actually eat the inside of the copper pipes.

There are water softeners and anti scalers. These can also lead to slab leak problems.

Concrete and pebble are other slab leak causes. Concrete is an issue because concrete actually eats the copper.

Copper that is laid out on a pebble in the concrete, can cause a slab leak later on. The best thing to do is put down a bed of sand to lay the copper out on. Concrete can also put holes in the copper by hot water causing expanding and contracting.

Another problem is how old the house is. Older pipes start to rust the day they are installed. This will cause you to run into problems.

Your foundation is another cause of slab leaks. The foundation shifting is one way a problem can start.

The foundation can shift on its own or the plumbing or water line can leak, causing shifting. No matter which caused the other, it’s not a good problem to have. 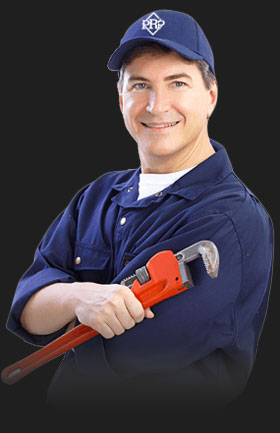